This last weekend (what with all the snow and such) meant I had a lot of time.  I decided to spend some of it with Blood Bowl and so-bad-they’re-good movies.

First, Blood Bowl.  Blood Bowl is pretty much the only sports game I’ve ever been interested in.  I managed to get it working on WINE (use PlayOnLinux, install DX9, DX3D, and NET 2.0, then follow these directions before launching and you should be good to go.  (Note:  For linux users, I’ve been having to explicitly state (instead of “system default”) what my audio output device is for POL lately.  Not sure why, but it’s not a big deal once you know about it.)

Quite frankly, getting Blood Bowl online (even the Chaos edition instead of the Legendary Edition) is way cheaper than getting the actual board game.  Last I checked, LE was $20 on Steam, and Chaos Edition was $30.  The board game regularly runs $100…. so yeah, it’s like super discounted.  And it’s a heck of a lot easier than dealing with the rules for the board game, so win-win there.

Blood Bowl is theoretically in the Warhammer 40K universe, but who gives a crap.  It’s what football should be, including big spiky weapons, fatalities, and more.   As they say in the Steam description:  “Inspired by the Warhammer Fantasy world, Blood Bowl is an ultra-violent combination of strategy and sports games.”

Then movies.  I watched two movies this weekend I want to make mention of, because both fell into the so-bad-they’re-awesome category.

First, Hansel and Gretel:  Witch Hunters.  Really, just read this io9 post, because I agree with it wholeheartedly.  The movie is so campy it’s awesome.  Turn off your brain, turn on your “HOLY CRAP AN AUTOMATIC CROSSBOW IS AWESOME”, and you’ll enjoy yourself.  And besides, Gemma Arterton is freaking smokin’  I mean, damn son, smoking. 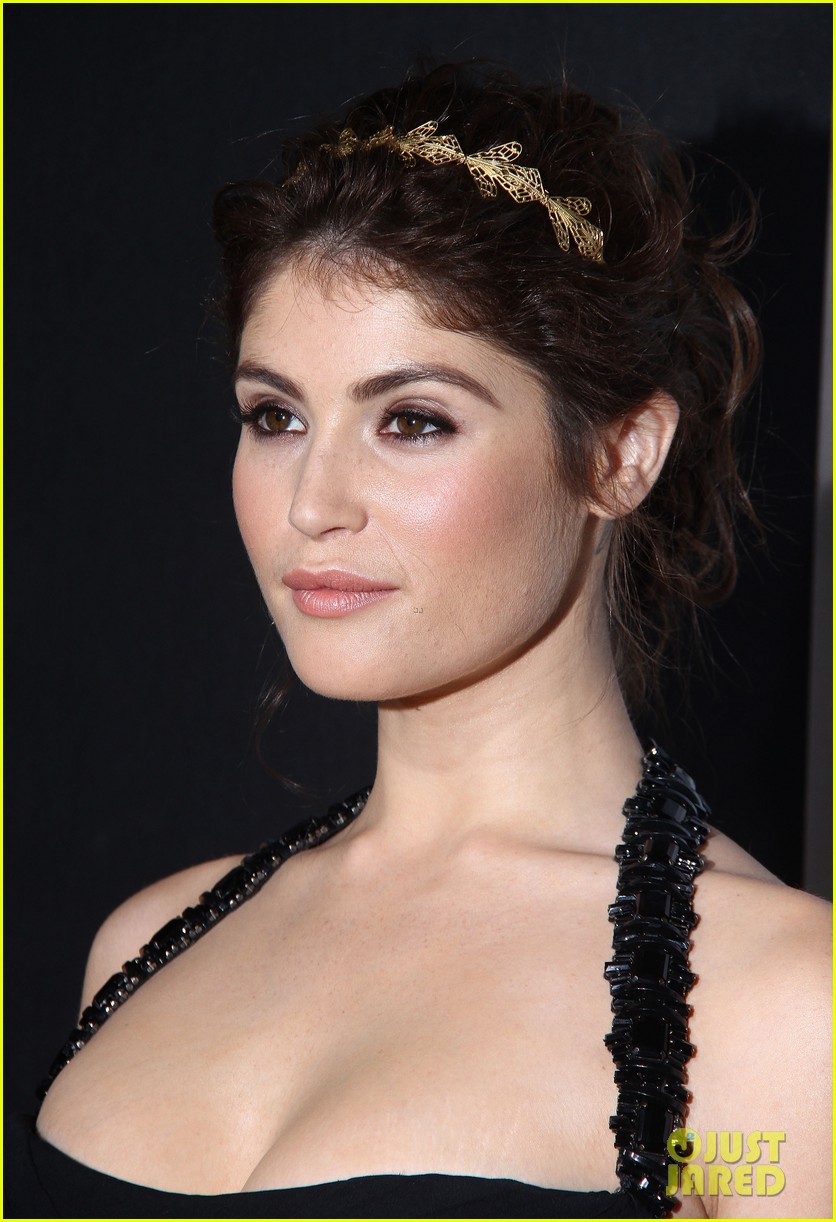 Second, check out The Knights of Badassdom.  Let’s make no mistake, this movie is not “good” in any kind of critical sense.  But damn, son, is this movie fun.  Peter Dinklage does a great performance, and while the plot takes a while to find its horror-comedy feet, it’s a fun time throughout.

It was a fun romp, and while it didn’t quite reach the level of either The Gamers or The Gamers: Hands of Fate in terms of really respecting us nerds, it definitely acknowledged us sufficiently to make me a happy camper.